Remembering an Irish Priest and Poet

Since 1998 Canada has designated April as National Poetry Month “to celebrate poetry and its vital place in Canada’s culture”.

Last April we celebrated this event by sharing some of the poems Cardinal Carter had written and self published in his book The Poems of a Soul Friend.

These remain some of our staff favourites, however Cardinal Carter was not the only poet in the history Archdiocese of Toronto.

Reverend James Dollard served as pastor in the Archdiocese at St. Columbkilles’s in Uptergrove and St. Monica’s and Our Lady of Lourdes in Toronto. He also wrote and published prose in his free time, specializing in sonnets and Irish ballads.
The Archives has three volumes of Rev. Dollard’s poems in our reference library. While these aren’t what we normally consider reference material, we are happy to have his poems available for researchers to access.
Born in Kilkenny in 1872, many of his poems evoke a sense of longing for the Ireland of yore, often calling the country “Erin” in the style of romantic nineteenth century poets and Irish nationalists. While most of the poems are about Ireland, Father Dollard also wrote poems about Canada and religion.
Reverend Dollard was uncertain that his Irish ballads would be appreciated in North America, and yet the press offered high praise for his 1910 collection. Nathan Haskell Dole wrote in the Boston Book Culture that "Father Dollard's ballads have all the fire and dash of Kipling's with a firmer poetic touch," and Dr. Thomas O'Hagan in his Canadian Essays wrote: "I have no hesitation in pronouncing Father Dollard the best writer of Irish ballad poetry now living. "

Here is a sampling of poems from Rev. Dollard that are particularly relevant to this year’s National Poetry Month theme, “celebrating nature with poetry:”

Sunday April 21st marks the celebration of the resurrection of Jesus Christ, commonly known as Easter. This holiday concludes Holy Week and is one of the most important times for Christians. People may partake in various traditions: they may attend mass, participate in an Easter egg hunt, and/or get together with loved ones for a meal.

Spanning from the 5th century to the 20th century, a very unique Easter ritual took place: the making of the Agnus Dei sacramental. The Agnus Dei, perhaps the oldest known sacramental of the Church, is a round or oval wax disc made from the wax of the previous year's Easter candles. These candles were collected, melted down, and impressed with a lamb on one side and a saint or the pope on the other. Popes would consecrate these discs on the first year of their pontificate and every seven years following. They would then distribute the discs, often to visiting bishops and Cardinals. With the Lamb of God embossed on them, these discs were seen as a symbol of Jesus' sacrifice.

We have three Agnus Dei in our collection, as well as several documents for the rite and usage for the consecration of Agnus Dei.

This statement was issued in 1862 and roughly translates to, "The Ritual Use of Forms that the Candles are Blessed and Consecrated by the Pope of Rome".


The Agnus Dei below are two copies of the same impression, consecrated by Pope Pius XI at an unknown date:

On the other side, a relief of the bust of St. Andrea:

The Agnus Dei below was consecrated by Pope Pius XII in 1935:


On the other side, a relief of an unidentified bust:


The Agnus Dei practice was largely abandoned following the Second Vatican Council. The last pope to consecrate them was Pope Pius XII.

To read more on the history and significance of Agnus Dei, click here.
Posted by ARCAT at 09:00 No comments:

Palm Sunday at the Cathedral

This Sunday is Palm Sunday, the Second Sunday in Passiontide, the last Sunday of Lent, and the beginning of Holy Week.

On this day, Christians celebrate the triumphal arrival of Jesus in Jerusalem one week before His resurrection. The faithful receive palm leaves which they use to participate in a ritual procession.

Here in the archives we have a wonderful series of photographs that show Cardinal Ambrozic celebrating Palm Sunday Mass in 2005. It's of course interesting to see the Cathedral before the renovation project, but these photographs also document some important Palm Sunday traditions:


The Gospel reading for Palm Sunday is always the passion narrative, however which Book of the Gospel is read depends on the liturgical year. Below are Cardinal Ambrozic's notes for his homily for the Passion Story from the Gospel of Luke (Year C of the Liturgical Calendar). This is the same Gospel that will be read this Sunday:

Archives Awareness Week 2019: You're the Translator! 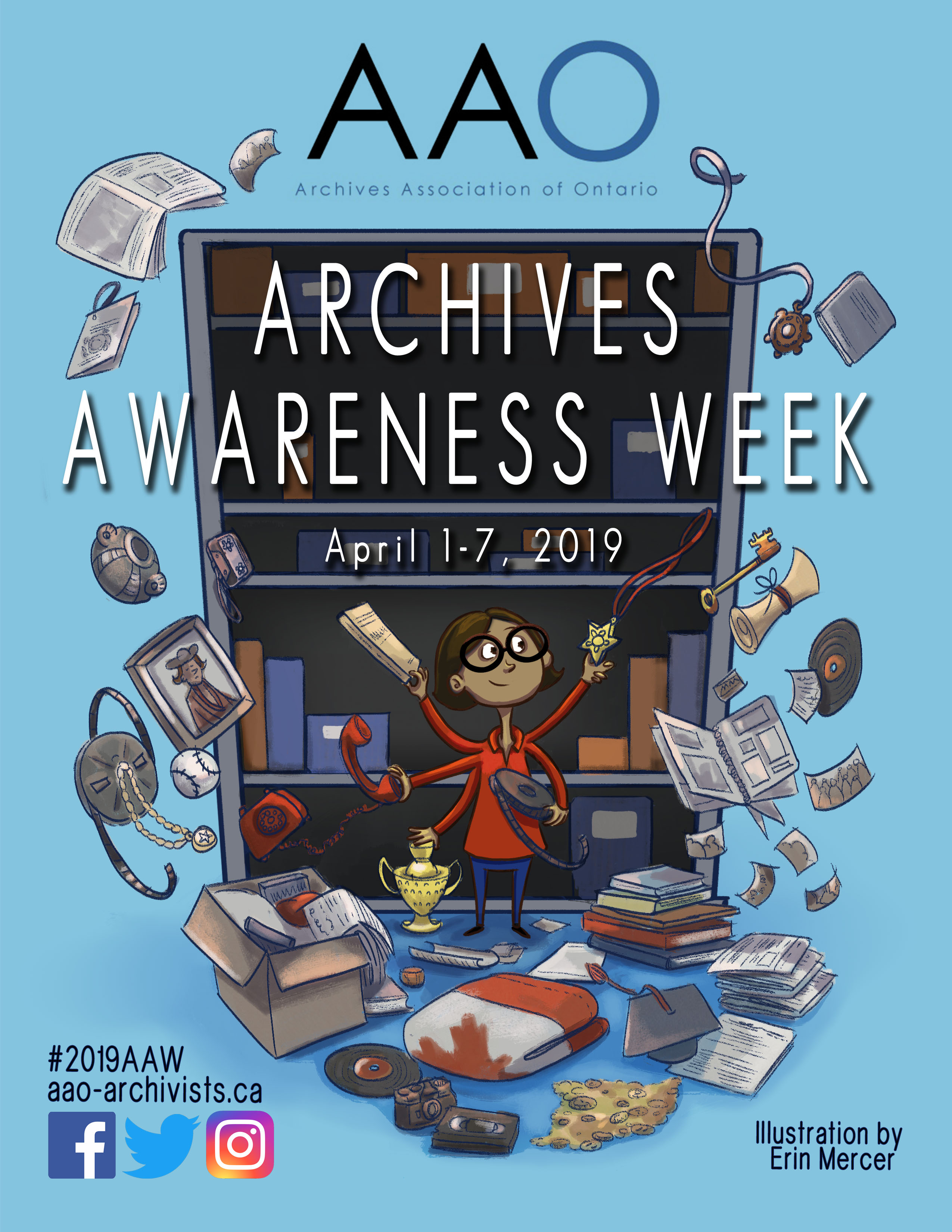 April 1-7 is Archives Awareness Week in Ontario, and we've got a challenge for you! The Archdiocese of Toronto is proud to offer masses in 33 languages. It's wonderful to be able to serve such a diverse community, but one of the challenges of the job is to accurately process material that comes to us that we don't automatically understand.

It's a bit easier now that we have the Internet, but ARCAT archivists didn't always have that luxury. When the older material in the archives was described, the archivists would have had to rely on people in the building or in the wider Catholic community who spoke languages other than English to provide translations. As you'll see below, it can be especially challenging when trying to decipher handwritten letters.

Now it's your turn to play language detective! We've selected 10 records in different languages, and it's your job to match them to the list below with the help of a few clues in the captions. Good luck!

Scroll down for the answers!

To find a mass in all of these languages and more, you can use the Find a Parish tool: https://www.archtoronto.org/contact-us/find-a-parish