Poems of a Soul Friend

Since 1998, April has been designated National Poetry Month to "celebrate poetry and its vital place in Canada’s culture."

During his episcopate, the Archdiocese of Toronto had its very own poet-in-residence in His Eminence, G. Emmett Cardinal Carter.

Cardinal Carter (1912-2003) is often remembered for reading his poetry at various events. In 1979, he founded the Cardinal's Dinner, the largest annual community dinner and fundraiser in the country. It became a tradition for Carter to recite a poem at the end of his Cardinal's Dinner speech.

A few years before his death, Cardinal Carter self-published a collection of his favourite poems, entitled The Poems of a Soul Friend. In honour of National Poetry Month, we are sharing selections from this booklet and the draft copies that we hold in the Archives.

Yesterday, April 19, marked the anniversary of the Great Fire of Toronto.

On the windy and cold April evening in 1904, flames were spotted in an industrial building on Wellington Street, just west of Bay. The fire quickly spread in every direction and continued until around 5pm the following day. The fire affected about 13 acres of commercial property downtown, and destroyed over 100 buildings. Five thousand people were left without work.


It affected our community and our city, and yet the Great Fire seems to go unmentioned in any of Archbishop Denis O’Connor’s records. Our bishop’s papers represent the administrative history of the Archdiocese, and thankfully no Archdiocesan property was affected by the fire.

We were excited to find the fire documented in the daily journals of Toronto Catholic Matthew O’Connor. Records of parishioners fall outside of our collection mandate, but somehow O'Connor's journals found their way into our collection. And, in moments like this, we're especially thankful to have them.


It's interesting to see the fire described by a Torontonian of the day. The scope and estimated damage were unlike anything the city had seen in its history. Some amazing footage of the fire was captured and distributed across Canada by photographer George Scott and his assistant. Scott's film is now available on Youtube. Video Courtesy of Library & Archives Canada, ISN #16107


The rebuilding in the years that followed the Fire helped shape the city as we know it today. Tucked into O'Connor's journal was a clipping showing plans for the new Union Station to be built in the "Burnt District".


You can find more information and more photographs of Great Fire of Toronto on the Archives of Ontario website here.

Friend of my soul, farewell to thee! The death of Thomas D'Arcy McGee

150 years ago today, 80,000 people lined the streets of Montreal to say goodbye to a Father of Confederation, Thomas D'Arcy McGee, who was assassinated on his way home from parliament in the early hours of April 7th, 1868.

McGee was born in Ireland in 1825. He first came to the United States in 1842, and quickly became involved in journalism and Irish Catholic affairs. He returned to Dublin for a few years before moving again to New York and Boston. His career as a journalist, orator, and author took off.

As an advocate for Catholic rights, McGee corresponded with the bishops of Toronto. Having decided that he didn't want to raise his children in the United States, in 1856 McGee wrote to Bishop de Charbonnel for advice about moving north:

McGee became involved in Canadian politics, and went on to push for Canadian confederation. Somewhere along the way, he managed to anger the Fenian Brotherhood, who were blamed for his assassination.

After McGee's death, Archbishop Lynch wrote a heartfelt letter of condolence to his widow:

Lynch saved a clipping from an 1875 newspaper that memorialized McGee:

Though his life was relatively short, McGee left a lasting impression on the country. He was a voice for the Irish and for Catholics. His photo was passed down through the family of Fr. Gerald Culliton before it made its way to the archives:

Fun fact! D'Arcy McGee was quite the poet. You can read his collected works here. 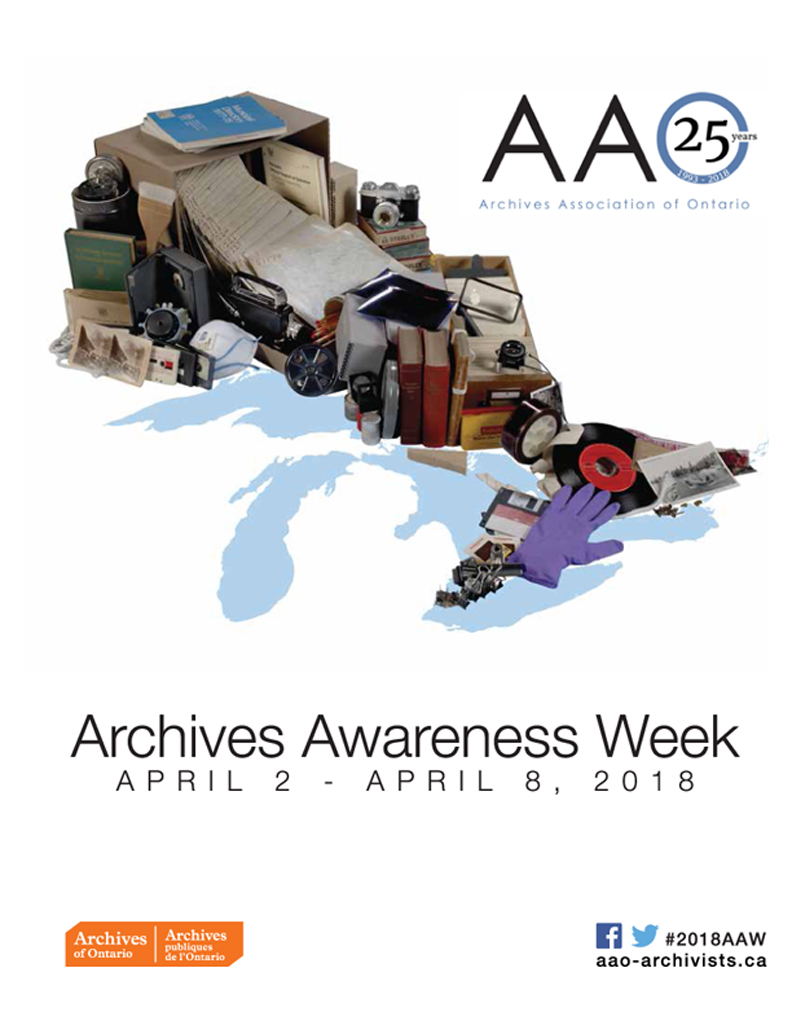 April 2nd to 8th is Archives Awareness Week in Ontario.

This year we are offering our blog readers an archives word search. Find the word "archives" in all of the following documents:

And now for more of a challenge: 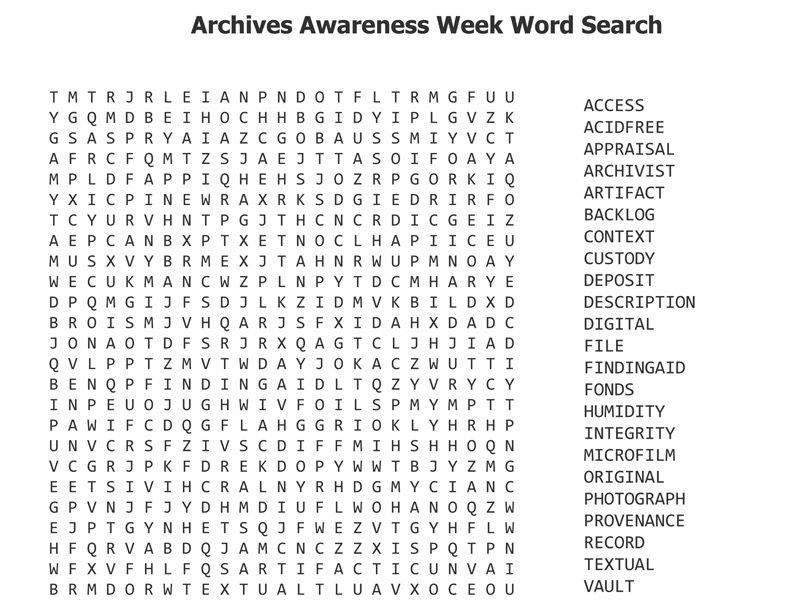 See below for solution: 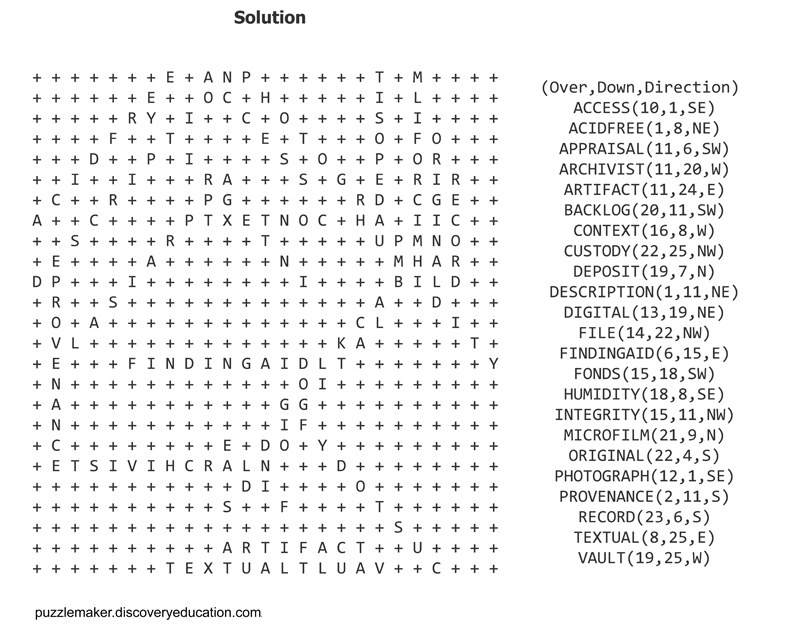