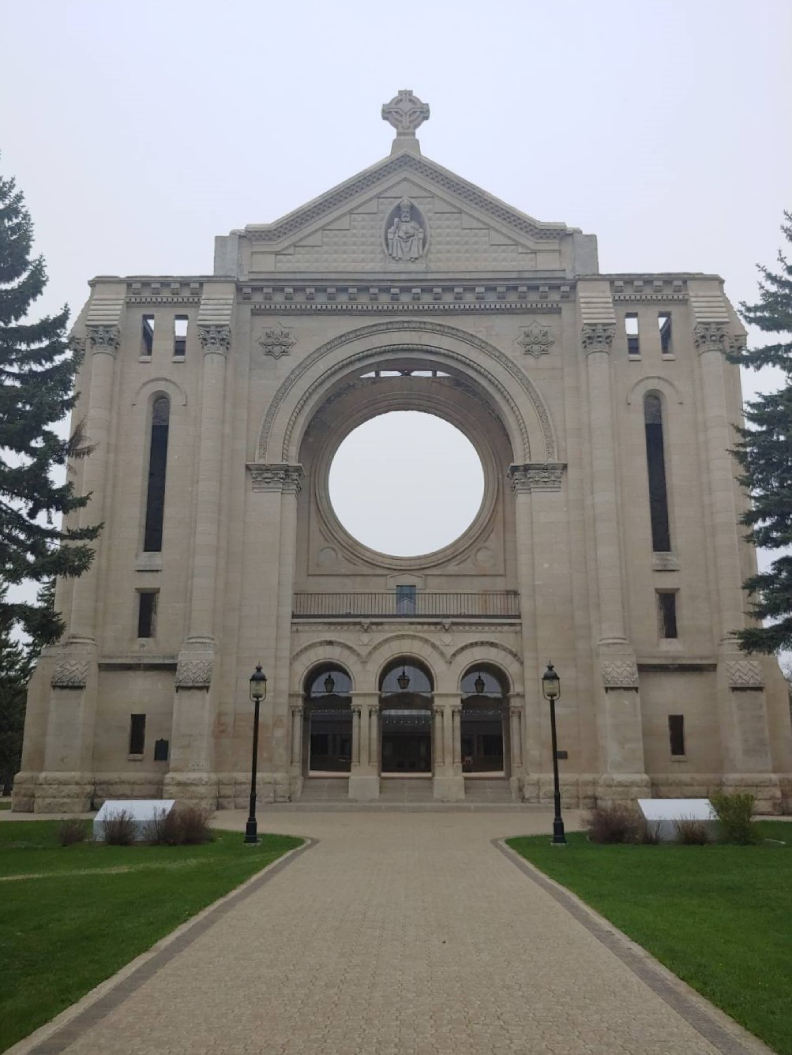 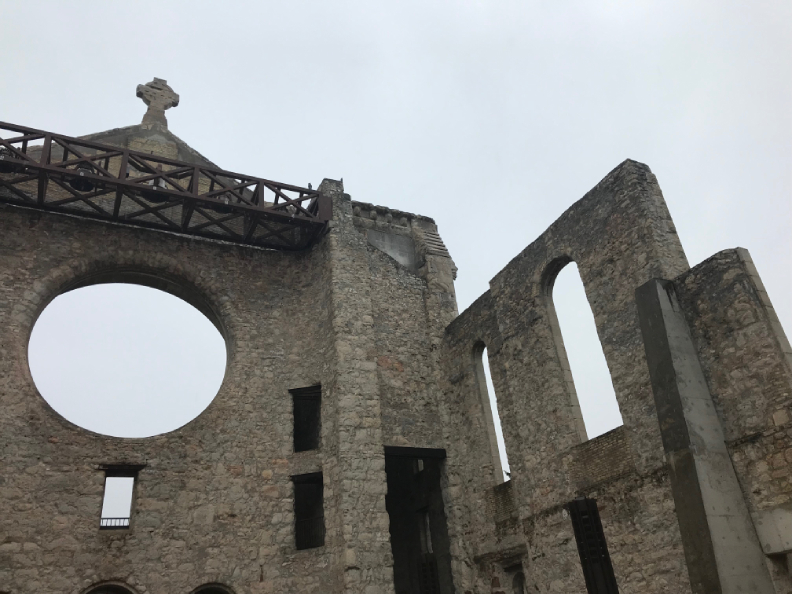 Now that we're back in Toronto, I was interested in seeing if we had any photographs of St. Boniface Cathedral in our own collection. I was pleased to find one photograph of Cardinal McGuigan in the Cathedral, showing what the interior looked like before the fire:
﻿﻿
﻿﻿
Posted by ARCAT at 12:40